Home / If God is good, why am I suffering? 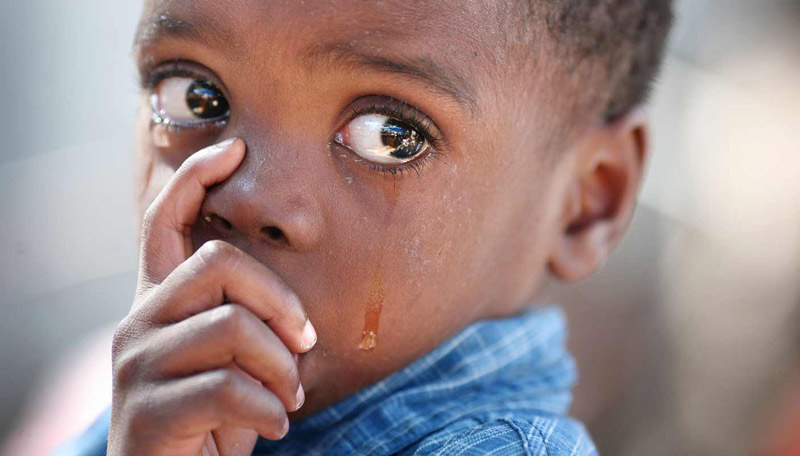 A song came out in 1995 with the lyrics, “God is good, all the time, He put this song of praise in this heart of mine…” After hearing it for the fifth time, I was already tired of the song. Not because the words aren’t true, but because the message seemed unbalanced. It’s a happy-go-lucky worship song where you’re encouraged to clap and dance and smile. It felt more like a song to sing when you wanted to forget your problems, instead of giving you the focus to destroy your problems. When we state that God is good, we’re not talking about a fairytale. God is goodness in it’s purest form, and goodness repels, fights, and destroys evil.

I was visiting with some old family friends a few years back, and heard the sad story of the death of a loved one. It was a painful time for that family, and though they loved God, they had no concept of how to identify the attacks of the devil and how to fight back. They had begged God for healing, but that was as far as their faith could take them. They were in anguish, inwardly questioning why God had allowed their loved one to suffer so intensely. I had felt that pain many times in my life before I’d learned about spiritual warfare and the authority over the devil that God has given us. I felt for them as they told their story, wiped the tears from their eyes, shook their heads and tried to smile saying, “Well, God is good!”

It’s heartbreaking to see Christians barely holding onto their faith by a thread because problems have battered and bruised them so badly. But it’s even more heartbreaking to know that they could have experienced so much more of God’s goodness if they’d understood how to use the tools and weapons that are available to us all. But how do you tell a grieving person once their loved one is gone, that they didn’t do enough? That it didn’t have to end that way? It’s practically impossible. But what’s worse, is that for the rest of their lives, their image of God is a being that is distant and uncompassionate. Because they’ve chosen to believe that God is good, they feel forced to conclude that enduring the horrors of death, destruction and loss, even as they beg for His mercy, is part of God’s goodness.

Yes, sometimes God’s time to take a life isn’t always when we expect, and yes, we can go through difficulties that God allows for our good, and yes, God’s people have been persecuted for their faith through prison and torture – yet as it was with Stephen, Paul, Silas, Peter and the rest, God’s glory prevailed through it all. But if we don’t know how to identify an attack of the devil, we’ll never fight it. And if we don’t understand the goodness of God, we’ll accept demonic attacks as if they were the will of God. And that is the travesty of most Christians’ lives.

Jesus didn’t leave us as orphans: He sent us the power of the Holy Spirit, the right to pray in His name and the authority to trample on “snakes and scorpions”… meaning all evil. Jesus never refused blessings to anyone who sought them with faith. He never told anyone to go back home because it was God’s good will that they suffer a long and painful death. Whenever He saw the presence of the devil’s work, He was ready to reverse it and bring glory to God, as long as there was faith among the people. Interestingly, the Bible says that He was unable to do many miracles in His hometown of Nazareth, because of the lack of faith there. Every good and perfect gift comes from the Father of Heavenly lights, says James 1. What is God’s will? That His goodness prevails in this world, that evil be destroyed, and that we stop ignoring His commands to pick up our weapons of warfare and fight.

Start identifying today what the devil has been craftily stealing from you over time. Do you live in a constant state of anxiety and frustration? Are you just tolerating a sickness that you assume God has doomed you to suffer for life? Are you blaming the stress of your family or career on other people without seeing how the devil is trying to manipulate both them and you behind the scenes? Are you just complaining without picking up your weapons, going head-to-head with the devil and determining that God’s goodness has to prevail? If Jesus says that He has come to bring life to the full, let’s honor Him by fighting any spiritual force that wants to steal it from us. Then we’ll see with our own eyes that God is good – all the time!

And I tell you, ask, and it will be given to you; seek, and you will find; knock, and it will be opened to you. For everyone who asks receives, and he who seeks finds, and to him who knocks it will be opened. If a son asks for bread from any of you who is a father, will you give him a stone? Or if he asks for a fish, will you give him a serpent instead of a fish? Or if he asks for an egg, will you offer him a scorpion?  If you then, being evil, know how to give good gifts to your children, how much more will your heavenly Father give the Holy Spirit to those who ask Him?   Luke 11:9-13, MEV 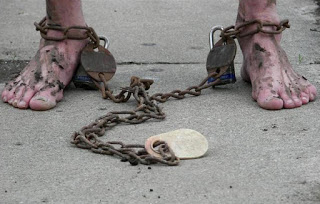 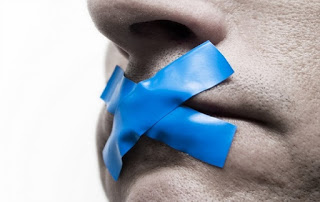 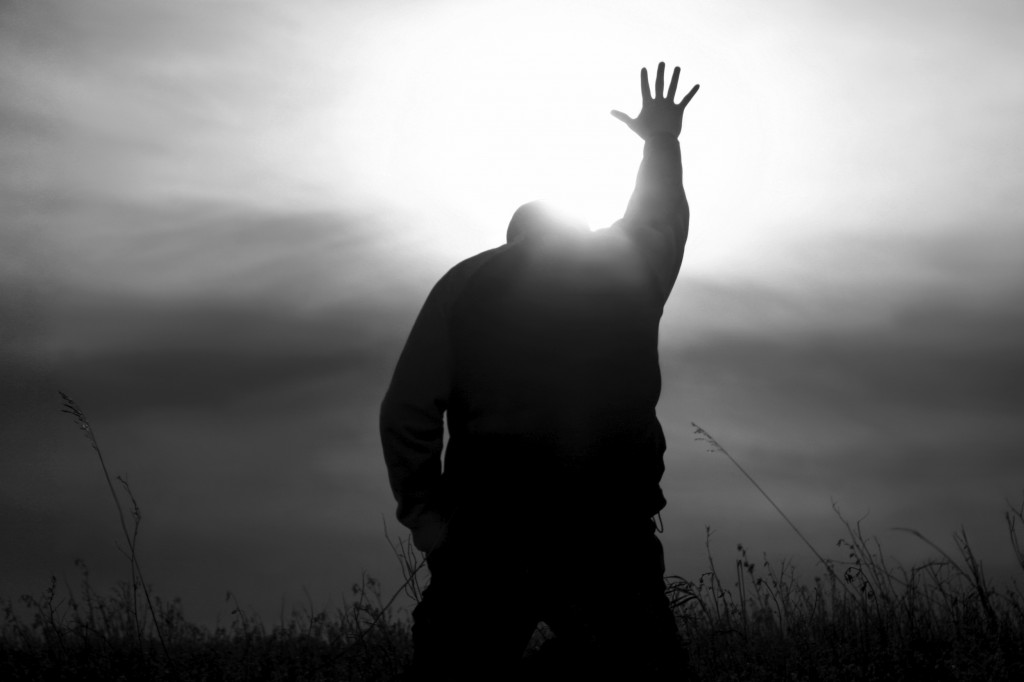 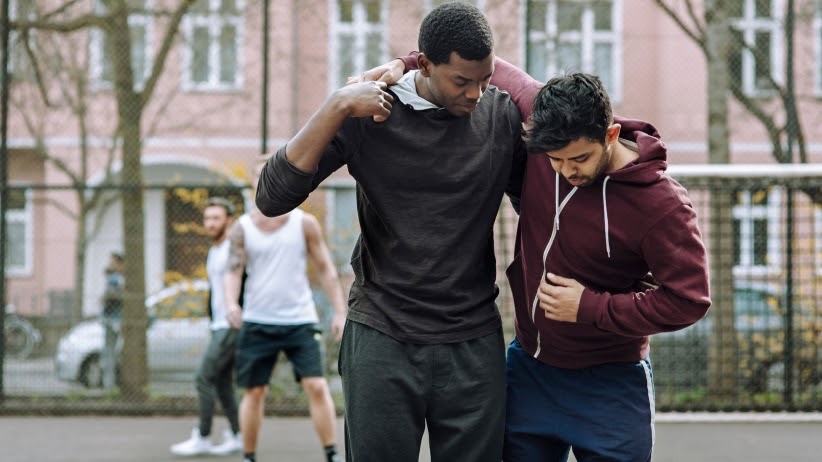 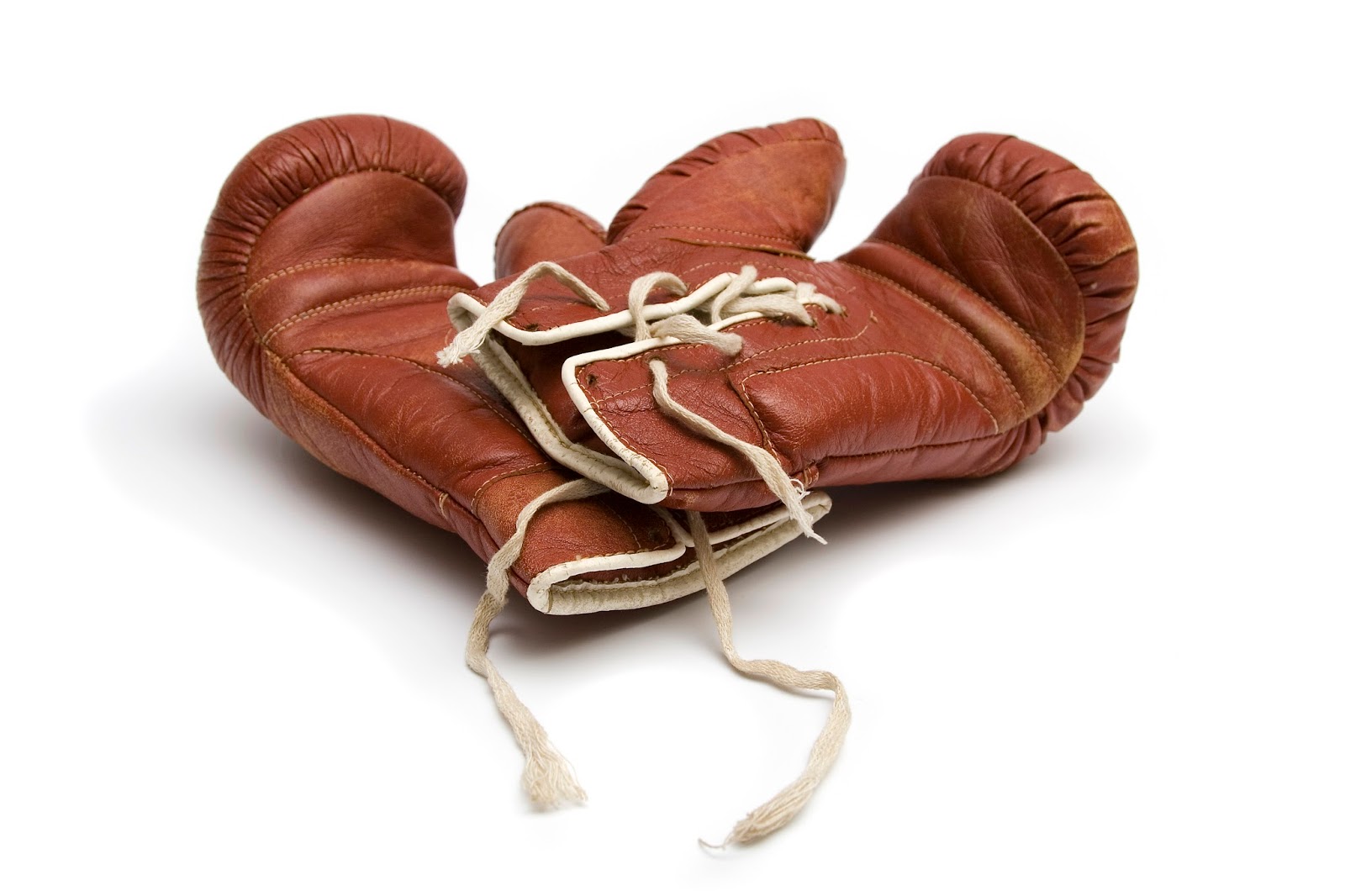 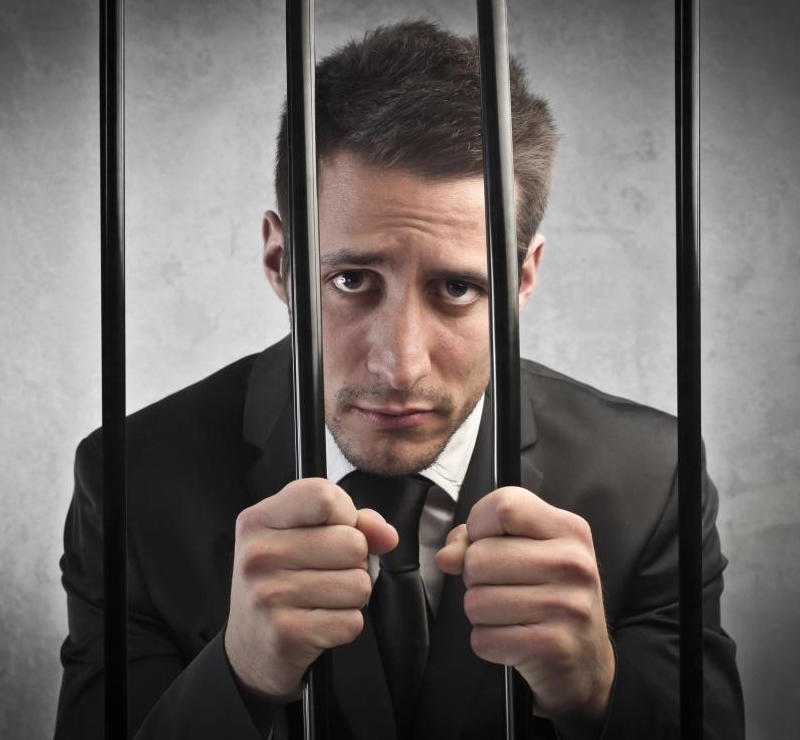 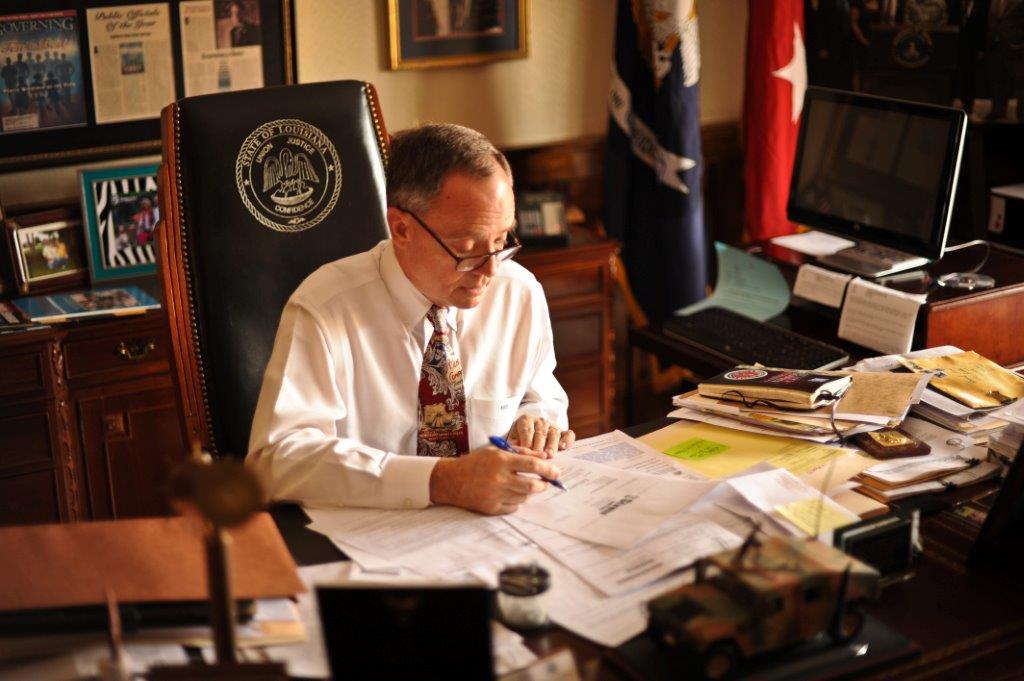 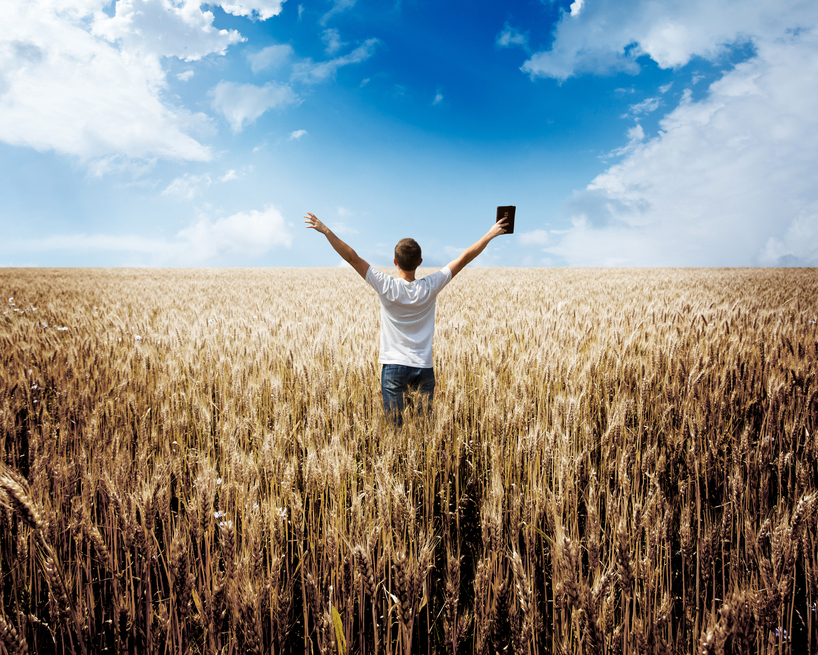